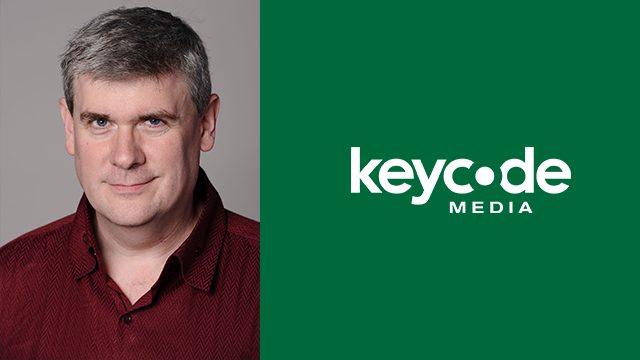 Key Code Media proudly announces the appointment of Jeff Sengpiehl as its new Senior Solution Architect. With over 25 years of broadcast and post-production engineering experience, Jeff Sengpiehl is joining the company to help plan, develop, and build the next generation of video production and finishing workflow for facilities.

Jeff will not only bring his understanding of Avid Technology and other systems but also extensive knowledge of Theatrical and Episodic television post-production and finishing. His credits are impressive, including technical engineering for American Idol, The Oscars, Game of Thrones, as well as one of the pioneers of the UHD, HDR and OTT revolution.

Jeff says: “I’ve been a customer of Key Code since their inception and always loved partnering with their committed team. They strive to help clients succeed, designing and installing broadcast infrastructure with unmatched detail and quality. I’m very excited about joining the company of Key Code Media to work on building the next generation of how the whole industry creates the magic.”

Key Code Media’s President, Mike Cavanagh, commented, ”I’m excited to work with Jeff! His experience in post-production, storage, and workflows is a great addition to our team.  Jeff will be tasked with refining our go-to-market product solutions, assisting production companies solve real challenges within their organization.”