« Back to Featured Work Categories 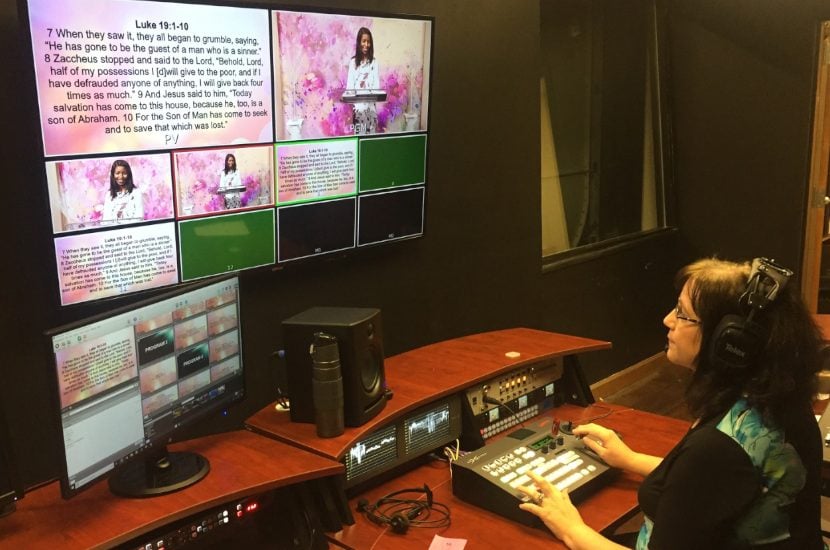 Key Code Media installed a new robotic camera in the "Backyard" and upgrading the camera robotics system in the newsroom. Most recently, they added four Panasonic robotic point-of-view cameras. This provides greater shot variety in the newsroom without having to move... 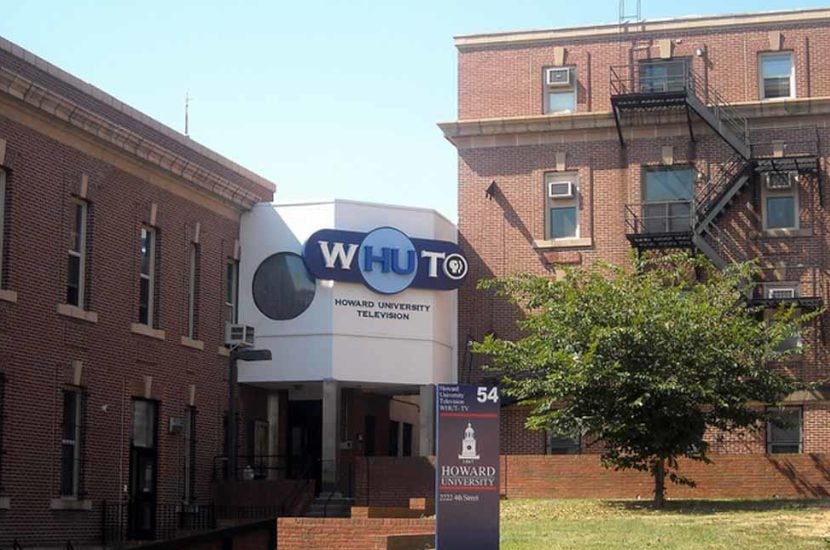 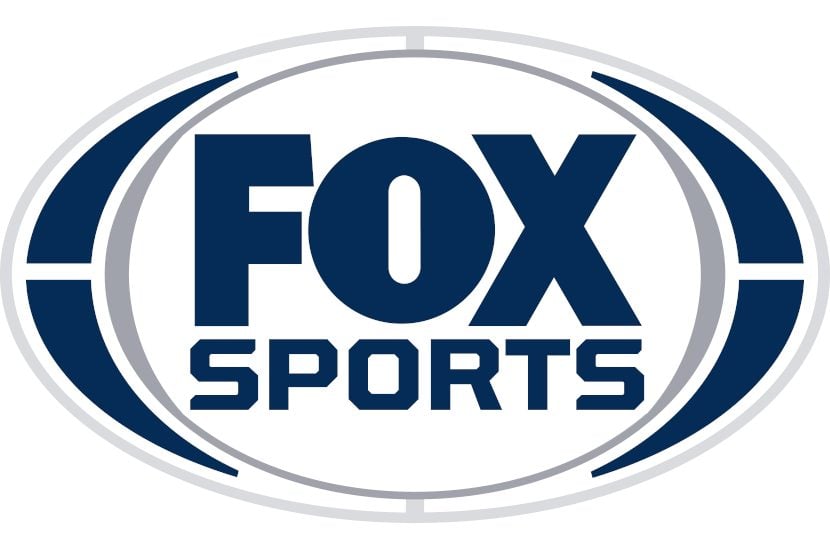 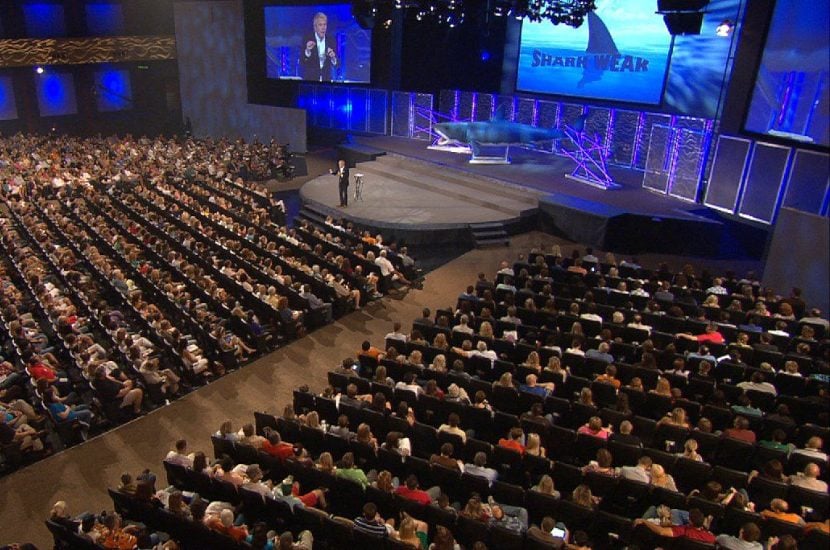 Key Code Media managed audio and video equipment upgrades for the sanctuary and satellite locations, including intercom, cameras, and routers for Fellowship Church, in Grapevine, Texas. 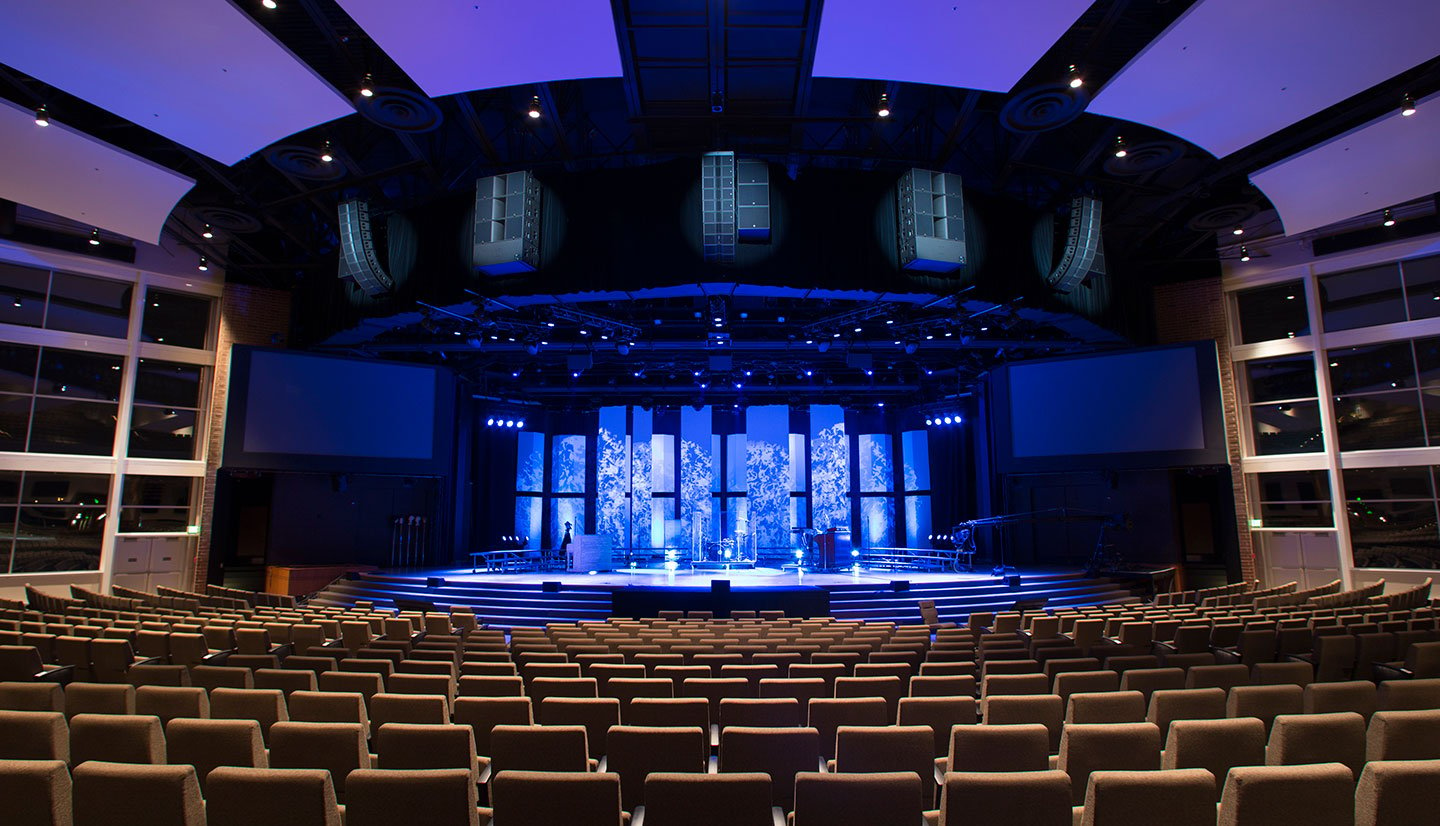 BURST, A Division of Key Code Media assisted with the design and specification of the HD production control and HD projectors for the Cherry Hills Community Church sanctuary.