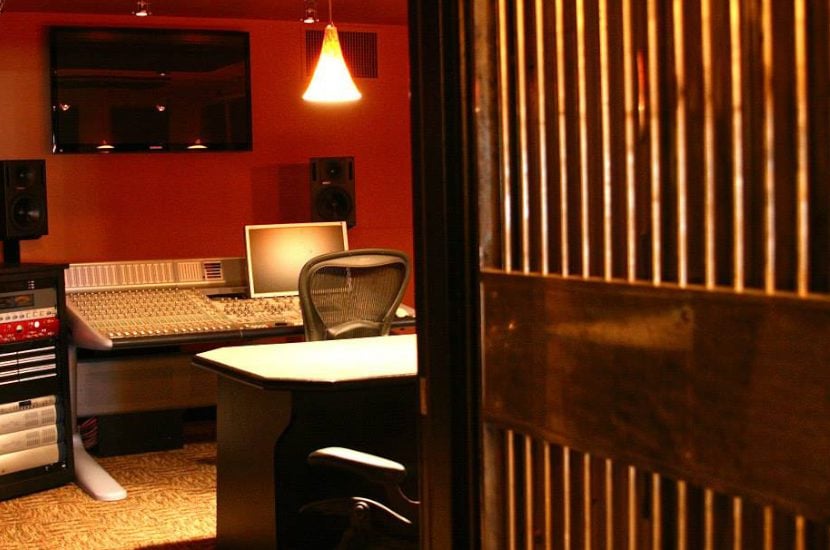 Territory Post is a full-service post-production facility in Metro Detroit with six creative suites, two finishing rooms, a color suite, a multi-station graphics suite, and an audio recording/mixing room. Territory has created campaigns for some of the world’s largest brands, including Ford Motor Company, Aldi, Ameriprise, Blue Cross Blue Shield, and many others.

The company’s 13,000 square-foot facility is a creative haven for broadcast, digital and corporate work from a mix of industries in the Detroit area. Equally sought after by agencies and production companies in major markets, hundreds of clients call upon Territory to cut high-profile spots, videos and Internet campaigns from satellite editing suites throughout the country.

Territory Post had been hamstrung by aging shared storage, archiving and backup solution- typical of a media environment with years of content at its disposal. Territory reached out to Key Code Media, to help evaluate the current production and post-production equipment workflow and recommend and deploy a new solution.

“We were looking for something that would surpass our previous system in size, speed and workflow performance. We also needed a fully-automated archiving and backup process that would grow with us.” – <Greg Gabry>, Operations Manager for Territory Post

Territory needed a mirrored backup of all its media, as well as faster archiving/unarchiving capabilities with its Linear Tape Open (LTO) system. LTO is an “open” format, which allows for compatible offerings from multiple vendors. It’s scalable and provides a broad range of system applications, including low-resolution, viewable archiving proxies.

“When we compared the price and performance of the Scale Logic solution to other offerings, it was obvious that Scale Logic would provide us much greater bang for our buck. If we had stayed with our old solution and merely upgraded it, it still would have been inadequate by comparison.”

The Scale Logic Genesis solution is an affordable media-optimized high-performance storage for video editing environments. An ideal choice for DPX and color finishing workflows as well as Adobe and Avid editing environments, the Genesis system can drive multiple streams of 4K at 60 FPS.

In addition to upgrading their storage and archive, a new 10G switch was installed, using existing fiber optic from the fiber channel. ATTO ThunderLink® adapters were added at each workstation to help stabilize data for real-time streaming of 4K and higher resolutions.

THE RESULT: MORE THAN A REFRESH

The Scale Logic Genesis system has helped Territory Post improve its entire workflow, with higher speeds and a more intuitive, automated process for storage and archiving. Territory has greatly reduced its capacity planning and – with its new storage infrastructure – greatly increased stream performance.