“I’m very proud of my team. The only reason we keep expanding is that we have such a talented pool of audio engineers, producers, and mixers” commented Gus Borner, Owner, and Chief Engineer of Igloo Music.

FROM HUMBLE BEGINNINGS TO FEATURE FILM

To say Igloo Music is experiencing growth would be an understatement. What started as a small audio house, expanded into a new larger facility in 2000. Expanding into four large control rooms and three audio mix rooms brought on a host of new collaboration complexities for their audio engineers. 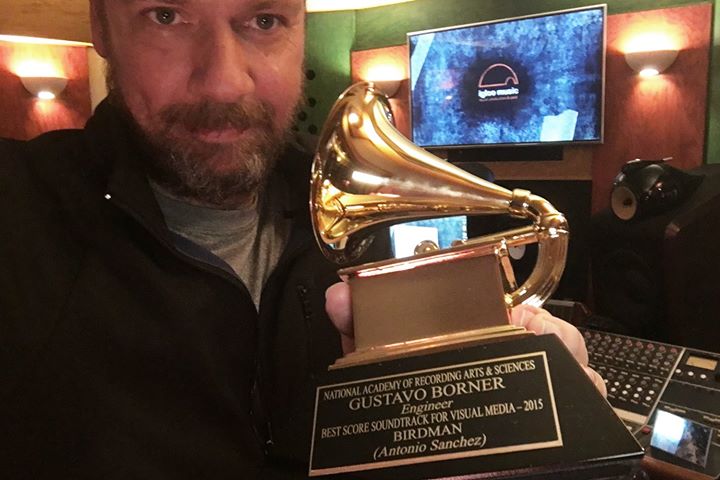 Gus holding one of his five Grammy Awards.

“Our entire facility was running on hard drives- USB drives, firewire drives, USB sticks. As you could imagine, things like backing up and syncing drives between six audio enginners became a real problem. This was a total pain.”

“Having the SAN [storage] available for us is maybe not something the client is aware of, but it helps for our own piece of mind. Also, if we’re running out of space we can just expand now. It’s pretty amazing.” 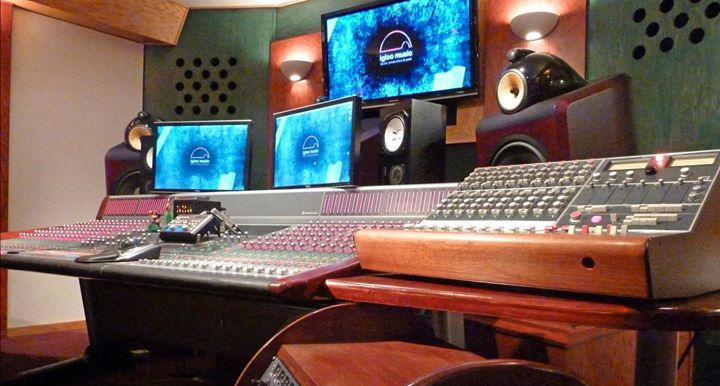 One of the four Audio Mix suites now networked through Avid NEXIS storage.

Igloo Music mixes primarily on three Avid D-Control Consoles, using Pro Tools HDX. There is also an upgraded triple-stack HDX card so they can expand to 600+ tracks for their major theatrical film projects. Each room is now connected over the Avid NEXIS storage network, completely changing their business.

“Our workflow is now a lot more efficient. For example, any of my audio engineers can instantly jump into a client session, from any Pro Tools station, and assist with the project. We’re really able to help our clients do a lot more cool stuff. It’s exciting,” concluded Gustavo.