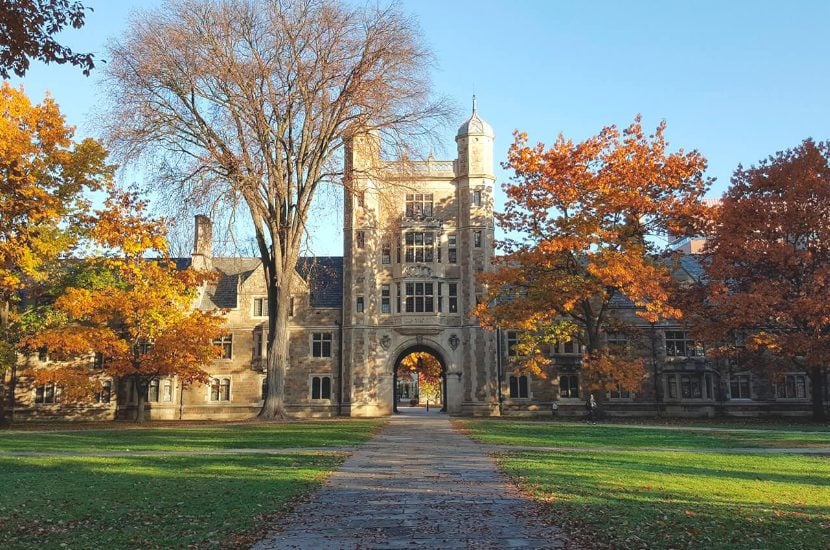 BURST, A Division of Key Code Media provided engineering design services for the North Quad TV and Film Studios at the University of Michigan in Ann Arbor.

The TV and Film Studios are part of the University’s $175 million North Quad Academic and Residential Complex, which features a 10-story residential unit and a seven-story academic tower. It houses 450 students as well as the School of Information, and four academic units within the College of Literature, Science and the Arts.