In this episode of Broadcast2Post, we invited NewTek, BirdDog, and SNS to demonstrate and discuss how live productions can be more successful using NDI®. The Canton CCSTV Television team also joined the session to reveal how their Broadcast Media team used NDI as the backbone for multiple television shows across various facilities on the Canton City School campus.

NDI® is certainly the most easy-to-use and featureful IP standard. However, to be successful with NDI, engineers need to take a deeper look at their existing network topology and place new safeguards to protect themselves from new types of failures, that only exist over IP.

With Version 5 released one year ago, NDI is now looking to the future of IP-based video production workflows.

When NDI was first introduced by the NewTek team at IBC 2015, it was all about presenting “the future of video,” as a proof of concept. The first device shown was a NewTek TriCaster which delivered NDI feeds for each of its SDI inputs, as well as 4 outputs to a vision mixer.

As we’re approaching the 6-year anniversary since launch, that “future” is a lot more in the “present” tense. For example, a NewTek TriCaster 2 elite can now do 32 inputs and 48 outputs of NDI signals. There are also over 1,000 companies/developers shipping or developing NDI-enabled products through the NDI SDK program.

NDI has a new President and GM, Tarif Sayed. Tarif aims to grow NDI beyond Media and Entertainment. With the recent introduction of NewTek CaptureCast, an NDI application for managing, and distributing NDI feeds from multiple classrooms, research facilities, or training rooms; it appears NDI is looking at ways to strengthen its solutions in the A/V industry.

The release of NDI Tools Version 5 back in 2021 was truly groundbreaking, and in 2022 we’re starting to see the unique applications of new features. In our The State of NDI + NDI Version 5 and NDI Bridge: Connect NDI From Anywhere episodes we get into a lot more details.

NDI Bridge is the most hyped “new” tool- because it allows a bridge to be built between local NDI networks over the public internet. For example, a control room in Los Angeles could control a PTZ Camera in New York, a TriCaster in Chicago, or connect all the NDI inputs between two different network locations. You can also create a local Bridge, which allows users to quickly transcode any or all NDI streams on a local network to the more bandwidth-friendly NDI|HX. 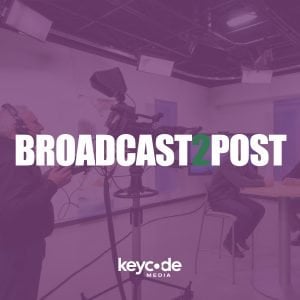 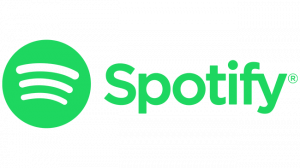 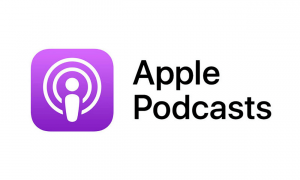