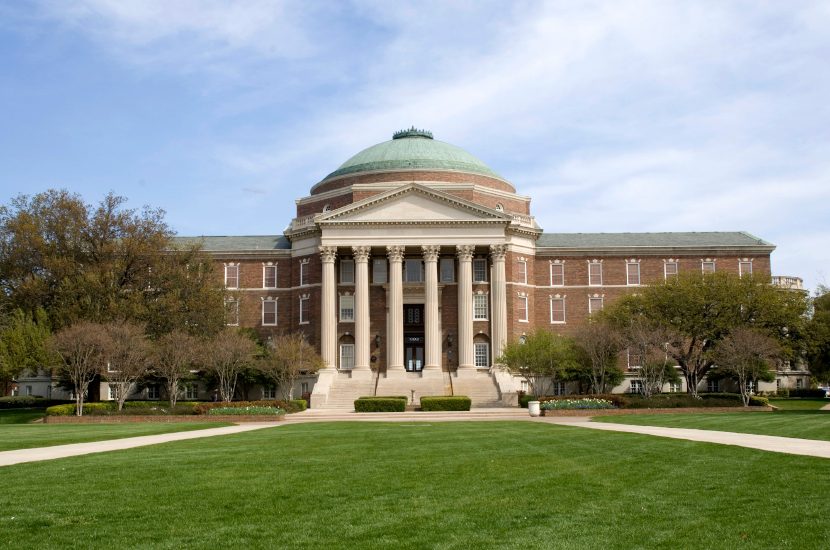 Key Code Media designed and implemented an HD control room and studio for news production at the Division of Journalism in the Meadows School of the Arts at Southern Methodist University in Dallas. The system replaced an antiquated analog system and features functionality that enables the automation of production control.  This technology allows faculty to educate and train future broadcast journalists and prepare students for the realities found in modern broadcast news operations.

Students use the facility to produce newscasts using several production control scenarios. Programs can be fully manual, fully automated or some combination of the two.

The Key Code Media engineering and sales teams worked closely with the facility engineer to maximize SMU’s budget and design a system best described as “lean and mean.”

The facility advances SMU’s Division of Journalism into a select group of elite universities with the technical facilities necessary to educate and train the next generation of broadcast journalists.